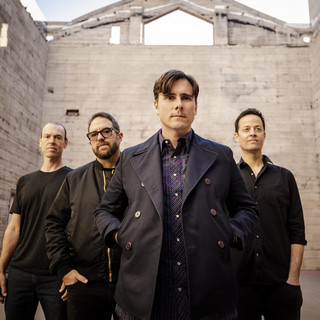 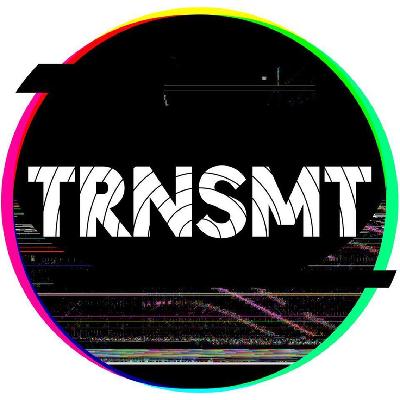 Jimmy Eat World formed in Mesa, Arizona, United States in 1993. They are associated with an array of genres including emo, alternative rock, indie rock and pop punk. Singer/guitarist Jim Adkins and drummer Zach Lind, who had been friends since kindergarten, joined forces with co-vocalist/guitarist Tom Linton and bass player Mitch Porter to try their hand at music. In its early years the band emulated the style of their punk rock influences, and they eventually recorded and released three singles and a full-length, self-titled album on local label Wooden Blue Records.

Jimmy Eat World has been mentioned in our news coverage

Below is a sample playlists for Jimmy Eat World taken from spotify.

Do you promote/manage Jimmy Eat World? Login to our free Promotion Centre to update these details.