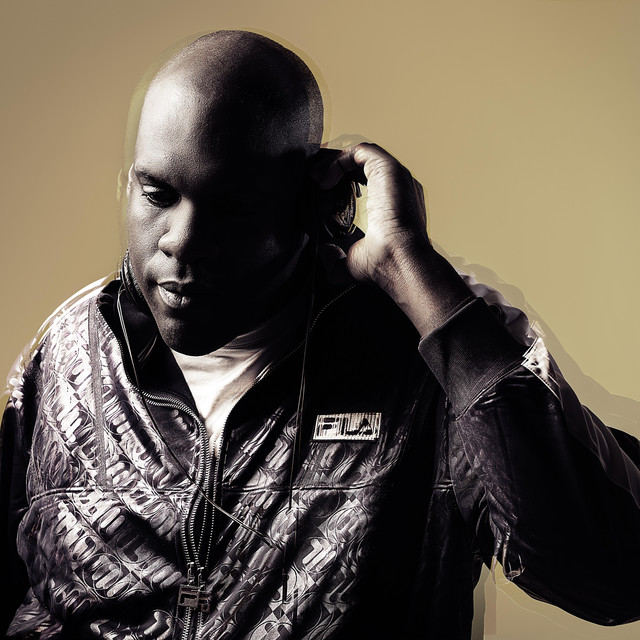 Jeremy Sylvester is a highly influential and prolific uk garage and house producer. As well as his famed solo work, he claims a huge backlist of remixes and has been a regular collaborator with many established dance producers.

He also previously dabbled in jungle/drum and bass production in the early 1990s before his more permanent venture into mid-tempo dance music.

Jeremy is known almost as well for the number of aliases he uses as he is for the quality of his output. In alphabetical order, the following is a list of known pseudonyms he has assumed to release tracks:

Jeremy Sylvester has been mentioned in our news coverage

Here are the latest Jeremy Sylvester mixes uploaded to Soundcloud.

Do you promote/manage Jeremy Sylvester? Login to our free Promotion Centre to update these details.