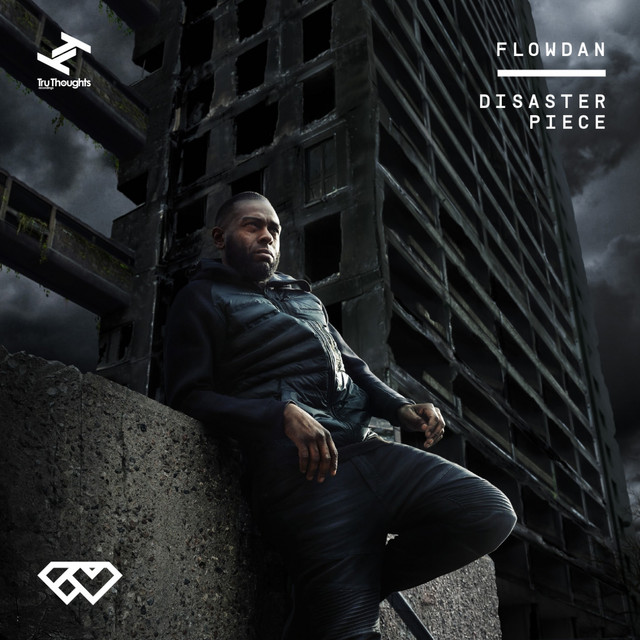 Playaz: Return To The Printworks

Flowdan (also spelled Flow Dan, real name Mark Viera) is an MC from East London. He is one of the founding and longest serving members of the Roll Deep crew, after joining from uk garage collective Pay As You Go, and is also a part of the collective Cemetary Warriors. Flow Dan started as a jungle MC in the late nineties before starting Roll Deep with Wiley. While at Roll Deep he has featured on all the main singles and featured on all three major CD releases: Rules & Regulations, In At The Deep End which has sold 85,000 copies to date and Return of The Big Money Sound.

Read more about Flowdan on Last.fm.

Flowdan has been mentioned in our news coverage

Below is a sample playlists for Flowdan taken from spotify.

Do you promote/manage Flowdan? Login to our free Promotion Centre to update these details.