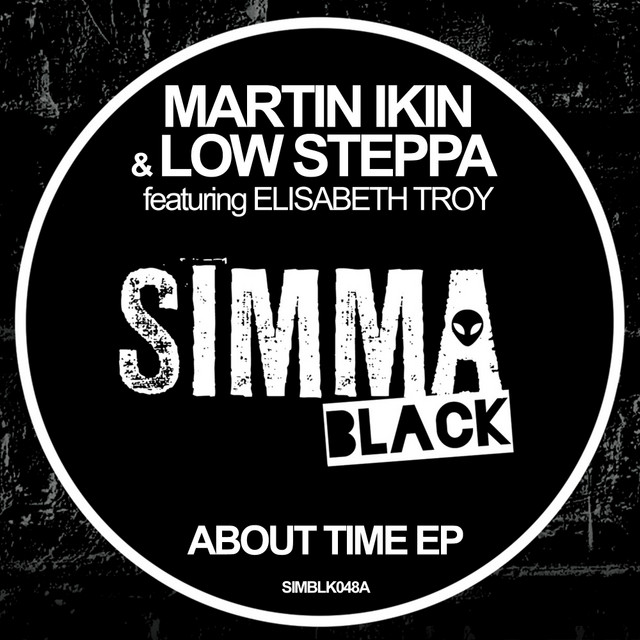 Elisabeth has been singing professionally since the age of seventeen after having graduated from the Etobicoke School of Performing Arts in Toronto. Signed as a solo artist at nineteen, She has had top 10 singles in the UK National charts. She narrowly missed out on the Mercury music prize collectively with M.J. Cole for the Gold selling album Sincere which Elisabeth co-wrote and performed on. The album produced the No. 5 single Crazy Love. She has enjoyed vast live, world wide, touring experience. With an array of diverse artists and bands from Primal scream to Incognito. As well as A tour under her own steam. She has worked with amazing artists including Lamont Dosier , Tom Jones, George Benson, Incognito, Anastacia Roy Ayers and Pixie Lott.

With the release of her forthcoming single "Love Without Limits" (Prod. by MJ Cole & featuring remixes from Shy Fx, Luke Solomon , Trusta & Anthony Mansfield) imminent & with forthcoming collaborations with B.Traits (Digital Soundboy) & Mowgli (This is Music) on the way 2012 is set to be a massive year for Elisabeth.

Elisabeth Troy has been mentioned in our news coverage

Below is a sample playlists for Elisabeth Troy taken from spotify.

Do you promote/manage Elisabeth Troy? Login to our free Promotion Centre to update these details.