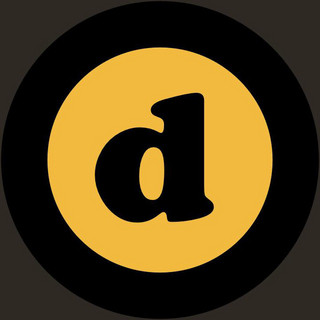 Dodgy are an English britpop trio, composed of Birmingham's Nigel Clark (vocals and bass) and Matthew Priest (drums), along with Londoner Andy Miller (guitar). Although having the most air-played single of 1995 "Good Enough" Clark eventually left the band in 1998, and the band officially split up, only for Priest and Miller to reform briefly in 2001 as a five-piece. In 2007 the original trio announced they were reuniting and heading out on tour in November, only for Andy to break his arm forcing them to delay the shows until March 2008.

Dodgy has been mentioned in our news coverage

Below is a sample playlists for Dodgy taken from spotify.

Do you promote/manage Dodgy? Login to our free Promotion Centre to update these details.