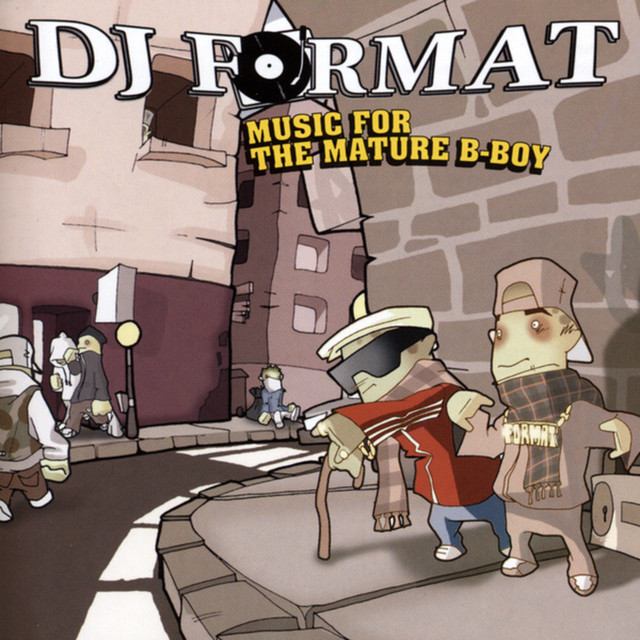 The Menagerie Bar in Belfast

Get more information about Gottwood 2020 including festival tickets, news, reviews and lineups.

DJ Format AKA Matt Ford's debut album Music For The Mature B-Boy is one of the slowburn success stories of 2002. An album of soulful, funk fuelled hip hop packed with infectious beats and lyrical dexterity, it delivered in spades on the promise of his early releases for Mo' Wax and Bomb Hip Hop. Received with quiet acclaim in the press it quickly became a word of mouth triumph, going on to establish itself as one of the most successful debut artist albums in UK hip hop/alternative urban/dance scene.

DJ Format has been mentioned in our news coverage

Lindstrom returns to Manchester with his blistering live show

Sounds from the Other City returns to Salford in 2020

Below is a sample playlists for DJ Format taken from spotify.

Do you promote/manage DJ Format? Login to our free Promotion Centre to update these details.