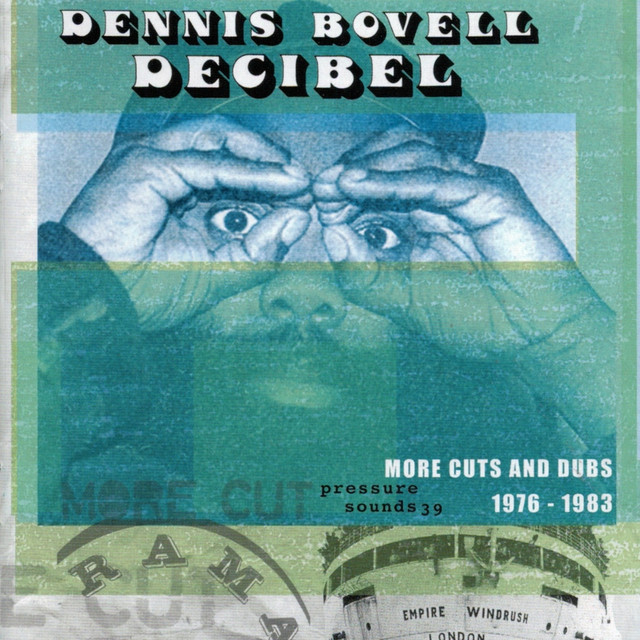 Dennis Bovell is a legendary reggae guitarist and music producer. He was born in 1953, in Saint Peter, Barbados, West Indies but moved to England with his family at the age of 12 where he became immersed in the vibrant reggae scene in London. He was a member of several British-based reggae bands, including Matumbi, and released dub and reggae discs under his own name as well as the pseudonym 'Blackbeard'

Dennis Bovell has been mentioned in our news coverage

Below is a sample playlists for Dennis Bovell taken from spotify.

Do you promote/manage Dennis Bovell? Login to our free Promotion Centre to update these details.