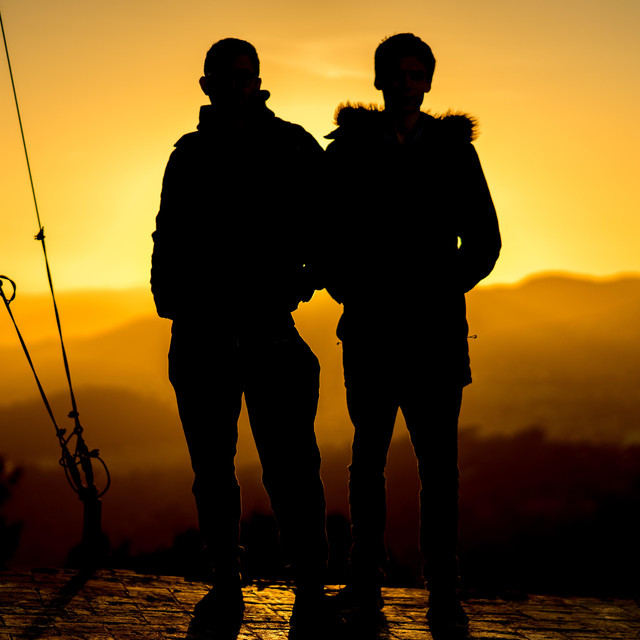 Deadline are two of the most exciting next generation DJs currently making moves in drum & bass. Already respected by many in the industry for their eclectic selection and fast-paced mixing, in the space of a year the duo have become resident DJs for Shogun Audio and Skankandbass, won the Evermix Drum & Bass DJ competition judged by jungle legend Micky Finn and supported some of the biggest names in the scene such as Noisia, Friction and Alix Perez.

Having met at the Void stage at Outlook Festival in 2014, sharing mutual admiration for the likes of S.P.Y, Break, Marcus Intalex, Calibre and SpectraSoul, Pete and Ollie set up the Deadline project in March 2016. Since their debut at The Nest in London, the pair have created a catalogue of mixes, producing over 8 hours of content for platforms such as Fabric, Shogun Audio, Critical Sound and Skankandbass.

Making their international and Fabric debuts, 2017 will be their biggest year yet. With their debut release scheduled for the second half of the year, Deadline’s journey is just beginning.

Deadline has been mentioned in our news coverage

The 2 Bears get behind Macmillan Cancer Support campaign

Here are the latest Deadline mixes uploaded to Soundcloud.

Do you promote/manage Deadline? Login to our free Promotion Centre to update these details.