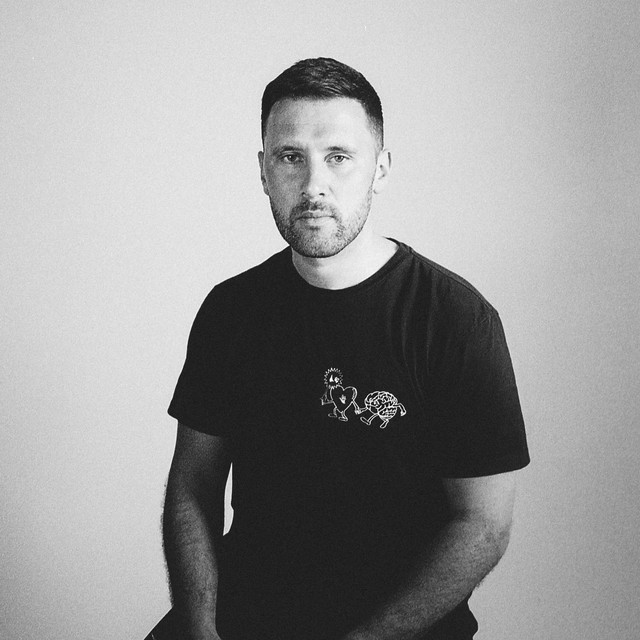 As one of the most high profile DJs in the country today, you can’t deny that the Danny Howard story has been nothing short of monumental since he won that competition all the way back in 2011.

With 1.8 million people now tuning in to his Dance Anthems show on BBC Radio 1 every weekend, a weekly show on US satellite station SiriusXM, a monthly podcast pumped into the cabins of hundreds of British Airways flights all over the world and a monthly column in one of the world’s biggest music publications, DJ Mag – Danny Howard is certainly not a man who is hiding away in the shadows.

The last few years have seen Danny explode to the forefront of dance music as we know it and the list of legendary venues that have experienced Danny Howard’s show-stopping sets reads like an encyclopaedia of dance floor royalty: Global Gathering, Gatecrasher, Ministry of Sound, Pacha NYC, Creamfields, the Hard Rock Hotel in Las Vegas, Spinnin’ and Perfecto parties in Miami – not to mention a weekly residency at Pacha in Ibiza and regular spots on the line ups of Amnesia, Privilege and Space.

Danny Howard has been mentioned in our news coverage

Here are the latest Danny Howard mixes uploaded to Soundcloud.

Do you promote/manage Danny Howard? Login to our free Promotion Centre to update these details.