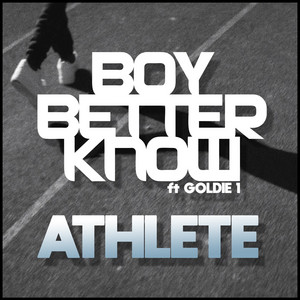 Boy Better Know is a Grime label formed in North London (N17) by JME (Jamie Adenuga) and his older brother Skepta (Joseph Adenuga, Jr) as well as rapper Wiley. It is a sub-crew of the main crew Roll Deep. The label produced records from various artists including Wiley and Tinchy Stryder. They have received support from various big names including Westwood, and Wiley's single Wearing My Rolex reached number 3 in the UK charts in May 2008. Boy Better Know have become an influential brand, selling over 20,000 of their t-shirt range and playing shows around the world.

Boy Better Know has been mentioned in our news coverage

Cardi B & Stormzy to headline second Rolling Loud show in 2021

Below is a sample playlists for Boy Better Know taken from spotify.

Do you promote/manage Boy Better Know? Login to our free Promotion Centre to update these details.