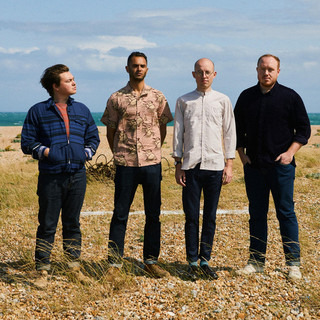 Bombay Bicycle Club is an indie rock band which formed in North London, United Kingdom in 2006. The band consists of: Jack Steadman (vocals, guitar, bass), Jamie MacColl (bass, guitar, banjo, vocals), Suren De Saram (drums) & Ed Nash (bass, keyboard, mandolin). The band took their name from a chain of curry houses in the London Area, and have since admitted that they dislike their band name. The band has released two albums, "I Had the Blues But I Shook Them Loose" (2009) and "Flaws" (2010).

Bombay Bicycle Club has been mentioned in our news coverage

Below is a sample playlists for Bombay Bicycle Club taken from spotify.

Do you promote/manage Bombay Bicycle Club? Login to our free Promotion Centre to update these details.