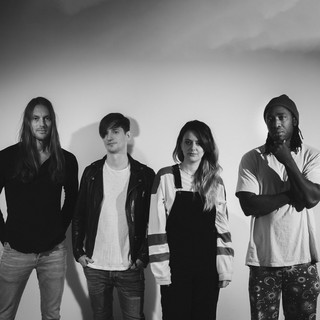 Bloc Party are an English alternative rock band. In 2005, the band released their critically acclaimed debut album Silent Alarm. Their second studio album, A Weekend In The City was released on February 5, 2007 in the United Kingdom and February 6 in the United States. A third album, Intimacy, was released in August 2008 as a download and later as a CD release on October 27. The band consists of Kele Okereke (vocals, guitar), Russell Lissack (guitar), Gordon Moakes (bass, vocals) and Matt Tong (drums).

Bloc Party has been mentioned in our news coverage

Below is a sample playlists for Bloc Party taken from spotify. 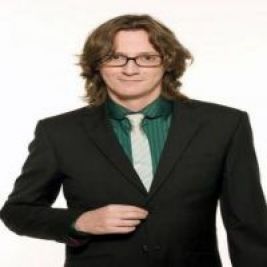 Do you promote/manage Bloc Party? Login to our free Promotion Centre to update these details.