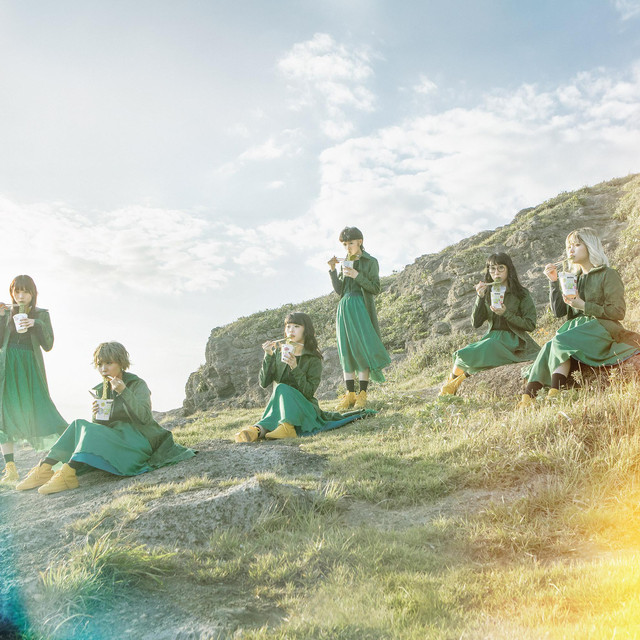 Bristol Based DJ, Bish A.K.A Jayke Bishop (24) has been heavily influenced by Rave music since 2010. Owning his first pair of decks in 2013 he began to mix Jackin House, UKG, Bassline and D'n'B which led him to landing gigs at all sorts of venues and festivals such as Boomtown, Glasto and Illusive.

Known for his energetic mashup sets, Bish never tends to stick to one genre when playing out. Usually starting at 130-140 BPM Bish covers Jackin, Bassline, Electro, UKG, Prog, Breakbeat Techno and sometimes Grime, but also likes to switch it up and finish on some heavyweight D'n'B.

BISH has been mentioned in our news coverage

Here are the latest BISH mixes uploaded to Soundcloud.

Do you promote/manage BISH? Login to our free Promotion Centre to update these details.