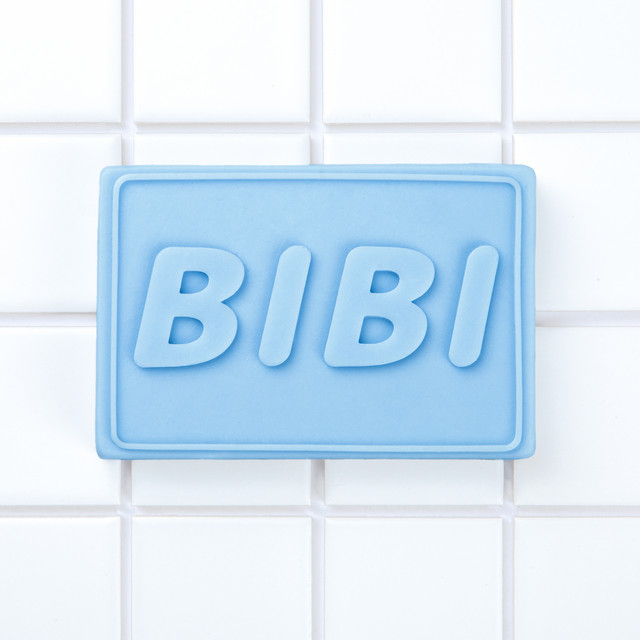 BIBI is an urban R&B/Hip Hop singer-songwriter based in Seoul, South Korea. She was a former contestant on Korean audition TV show, The Fan (SBS, 2019). She made it into the finale of the show and took second place. Her unique voice, soul and aesthetic has been appealing to music listeners from all generations and she is also mentioned by many talented musical artists. She released her debut single “BINU”right after the show in 2019 and has released one more single and an EP. BIBI recently has featured to J.Y. Park’s new single ‘Fever’. BIBI has starred in a horror film that is going to be release in 2020.

Bibi has been mentioned in our news coverage

Below is a sample playlists for Bibi taken from spotify.

Do you promote/manage Bibi? Login to our free Promotion Centre to update these details.