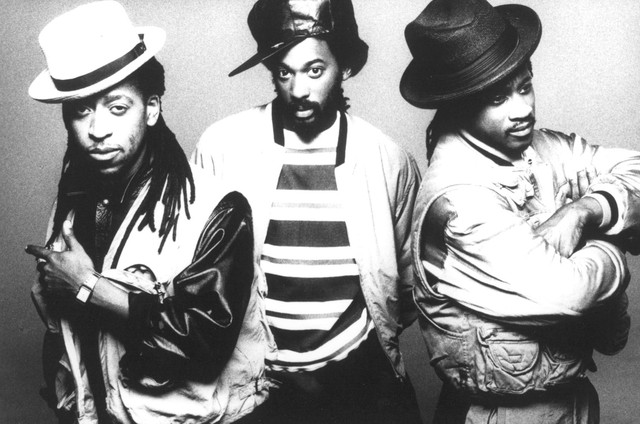 The Blues Kitchen in Manchester

Skiddle is an official ticket outlet of ******** 2019. Get Hert Fest Festival tickets, news and information with Skiddle.com.

Aswad ("Black" in Arabic) are a long lasting British reggae group, noted for adding strong R&B, soul and soca influences to the reggae sound. They have been performing since the early 1970s, having released a total of 21 albums. History As naturalised children of immigrants from the Caribbean, part of the aftermath of World War II, the "kids" were moved to London. They attended a local high school near Ladbroke Grove, and various junior schools as Tan Tan children of immigrants from the Caribbean around West London in 1975.

Aswad has been mentioned in our news coverage

Govanhill Against Racism brings a multicultural celebration to Glasgow

The Revolution Will Be Live: A Tribute to Gil Scott-Heron

Below is a sample playlists for Aswad taken from spotify.

Do you promote/manage Aswad? Login to our free Promotion Centre to update these details.