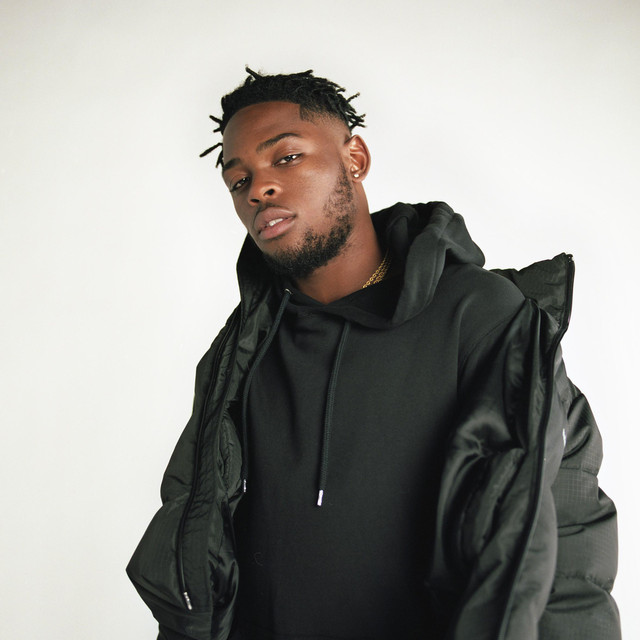 TRNSMT 2020 Line Up, News and Tickets

East London-born rapper Yxng Bane specializes in dancehall-infused R&B, but doesn't shy away from blending genres from across the board. Bane first appeared online in 2015, when he began uploading tracks to SoundCloud; the play counts quickly rose, giving him a platform to make music videos. At first, Bane was reluctant to reveal his identity, choosing to hide his face behind a mask. However, the mask was eventually removed, revealing his face to the public for the first time in the video for "Lone Wolf/Pronto," which saw release in the run-up to his debut EP, 2016's Full Moon. The following year, Bane geared up for the release of his next project, Bane of My Existence (aka B.O.E.), leading with the single "Fine Wine" in collaboration with Kojo Funds.

Yxng Bane has been mentioned in our news coverage

Below is a sample playlists for Yxng Bane taken from spotify.

Do you promote/manage Yxng Bane? Login to our free Promotion Centre to update these details.