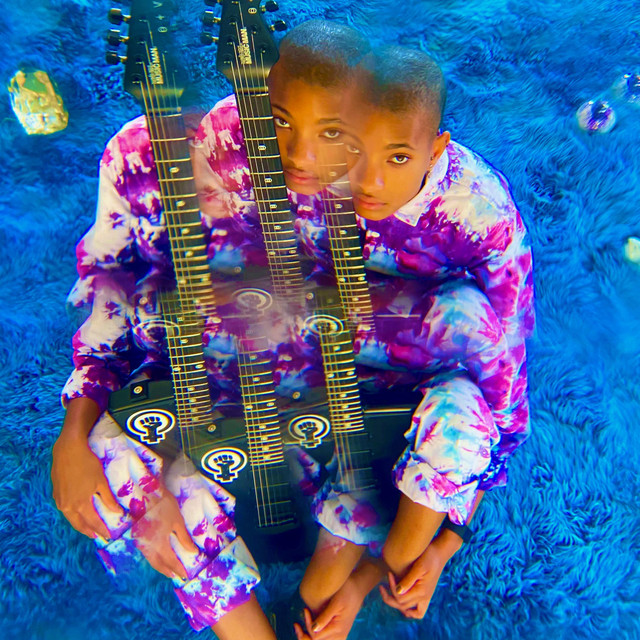 Sophie Wilson AKA Willow first made her introduction in 2014 when her debut Feel Me caused a stir when ambient techno veteran Move D included it on his Fabric 74 mix. A year later, the song finally received a proper release on Workshop's compilation EP Workshop 21 – the sub-heavy house tune with an earworm R&B vocal was a highlight on the LP which was number 6 in Resident Advisor tracks of 2015.

Rewind two years to the start of an on-going residency in Nottingham for 808, the chance to play alongside Anton Zap, Fred P, Tama Sumo and of course Move D, have shaped and crafted her tastes and DJ style which ranges from house to techno and all that falls in-between. Read more on Last.fm. User-contributed text is available under the Creative Commons By-SA License; additional terms may apply.

Willow has been mentioned in our news coverage

Here are the latest Willow mixes uploaded to Soundcloud.

Do you promote/manage Willow? Login to our free Promotion Centre to update these details.