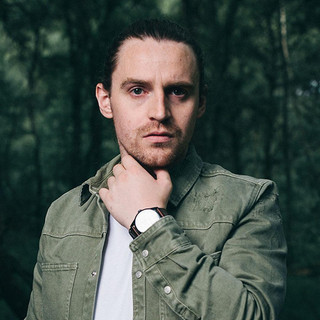 Will Atkinson tickets and 2021 tour dates

Will Atkinson; the 23 year old responsible for over 80 Radio 1 airplays since 2008, the man who engineered over 90 records between 2011 and 2013, the teenager who began producing at 14 and the boy who began mixing records at the age of 7...

Championing Judge Jules as one of the main reasons he got into Dance music after striking up a relationship following one of his gigs in 2008, Jules gave Will his first ever radio airplay, playing his track ‘Perpetual Sunrise’ back in 2008. This relationship continued with Will joining Judge Jules to play at Digital, Newcastle with the event recorded live as part of BBC Radio 1’s In New Music We Trust.

Will has since racked up over 80 BBC Radio 1 airplays from likes of Judge Jules, Pete Tong, Kutski & Simon Patterson. His track ‘Cloud Surfing’ was played 6 times over 6 consecutive weeks. His work has claimed numerous Number 1 spots on Beatport in the Trance,

Not content with what he has already achieved in the industry he created the alias ‘Darkboy’. Darkboy was created to focus on the darker, psychedelic elements of Trance. The first release under this new alias was signed to Perfecto Fluoro, “Darker Shades of Black” hit number 1 on the Beatport Psy-Trance chart.

Will Atkinson has been mentioned in our news coverage

Here are the latest Will Atkinson mixes uploaded to Soundcloud.

Do you promote/manage Will Atkinson? Login to our free Promotion Centre to update these details.