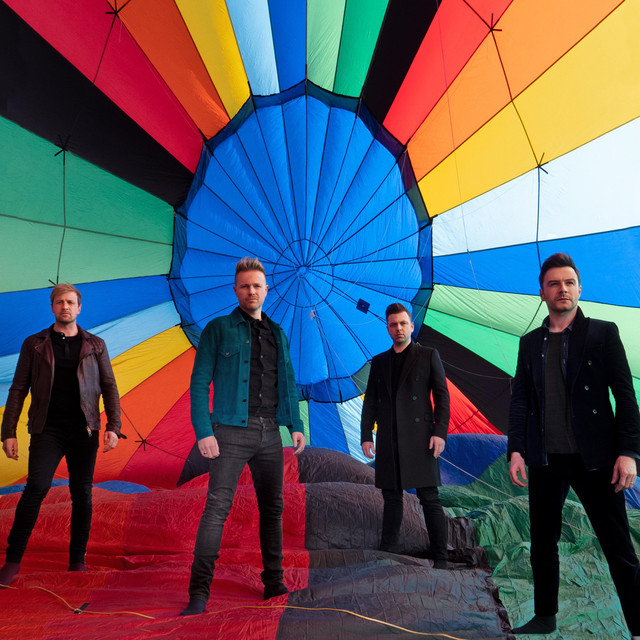 Westlife is a four piece Irish vocal group composed of Shane Filan, Mark Feehily, Nicky Byrne and Kian Egan. They have had 14 #1 singles grace UK charts to date, which puts them third behind only Elvis and The Beatles. Westlife is the only group to have their first 7 singles debut at #1 on UK charts. They have proven successful around the world except in the United States, where they have a sparse fanbase in spite of their A&R manager, Simon Cowell's fame.

Westlife has been mentioned in our news coverage

Westlife and heavy metal used by CIA in Afghan torture

The Fratellis announced for Loopallu 2012

Westlife want to be best

Below is a sample playlists for Westlife taken from spotify.

Do you promote/manage Westlife? Login to our free Promotion Centre to update these details.