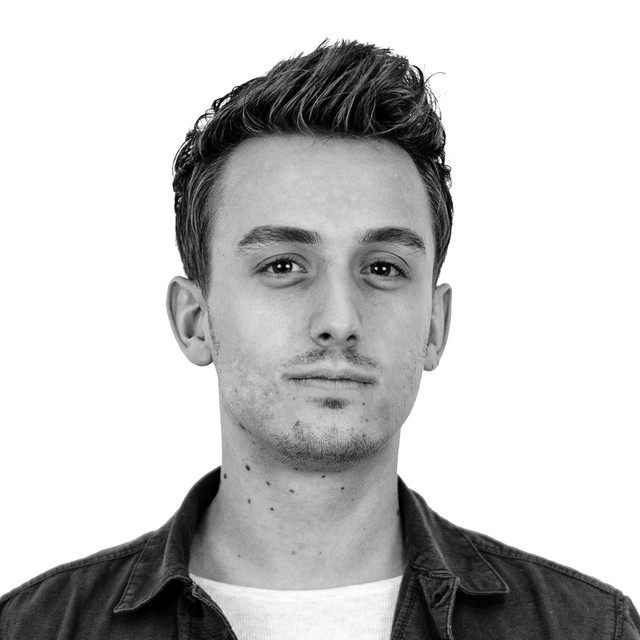 What happens when you distil the sound of 90’s Britpop legends The Verve, Cast, Stone Roses and Oasis? A hybrid of melody and psychidelia ensues. The sound swaggers and transfixes the listener; it takes them back to the heady days of the UK’s glorious musical past and fills them with anticipation as to where it is rising next. This sound is more than just a ‘time capsule’ of nostalgia however. This sound is reborn, resurgent and alive. This sound is Vida.

Growing from strength to strength since their 2016 release of Fade Away, Vida are becoming well known the length and breadth of the country. Their raucous, boisterous and loyal fan base - who are also known as ‘The Vida Army’ - create an atmosphere unparalleled amongst any other unsigned band in the UK.

Vida formed in Alloa, Clackmannanshire back in January 2013. An upbringing that revolved around music brought together school friends Jamie Pollock (Lead Vocals/Guitar) and Nathan Evans (Lead Guitar/Backing Vocals), with a mission to create mesmerizing melodies that would rival and surpass their favorite bands from the 90’s Britpop era. Following a few personnel changes during the bands formative years, Vida have now settled with their most consistent and musically talented line up to date which includes Jamie Piggott (Drums/Backing Vocals), Craig Scobbie (Bassist) and Greg Ballantyne (Keyboards)

Vida has been mentioned in our news coverage

Below is a sample playlists for Vida taken from spotify.

Do you promote/manage Vida? Login to our free Promotion Centre to update these details.