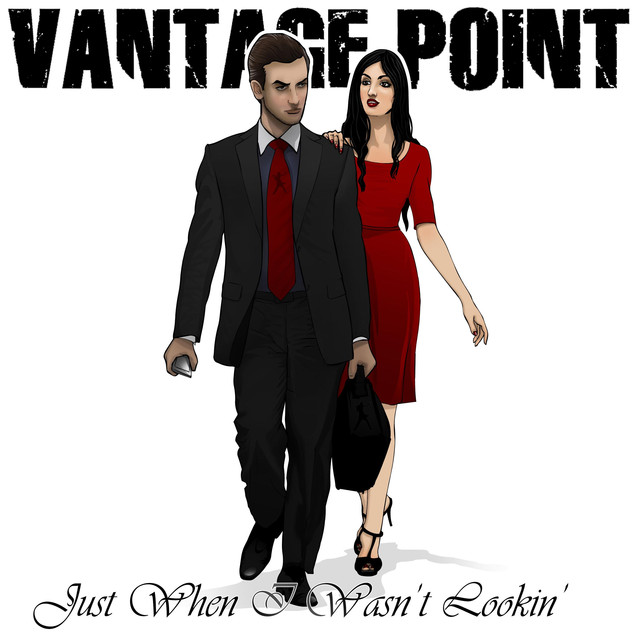 Scottish Hard Rock / Metal band played their first gig in February 2004, opening with the set with the track, War of the Dead, which like every other song played that night was self penned. The band has moved on and written many songs since, releasing two albums, two EP’s, a digital only single and are on the cusp of releasing their first concept album. Of that first gig, War of the Dead, no longer features, but the band did play the songs, Perfect World, Wishing Well, & Save Me all of which feature on the second album, Tomb Of The Eagles. Though the stand out track from that day was, 24 Hour Breakdown, a song that has been played at nearly every subsequent gig and features on the bands debut album, Daredevil On The Shore.

That album was released in 2008, featuring songs that the band had written and played at numerous gigs the previous four years. Live favourites such as, Gripped By The Throat, Motor Man, Gemma Gemini & Pleasure Slave contributed to an exciting, melodic, slice of traditional hard rock and metal. A year later the band put out a five track CD featuring three brand new songs, Stunned, Shetlamb Driller Killer & Stressed Out plus two remixes from the Daredevil album. The Cack Blabbath review of the Driller Killer EP stated, “If you like your Metal well written, heavy and catchy then Vantage Point are a band worth checking out.” http://www.cackblabbath.com/2011/02/20/vantage-point-driller-killer-e-p/

The band continued writing, recording and gigging, 2010 saw them play their 100th gig at Cabaret Voltaire in Edinburgh, a concert which was covered by the Scottish Metro. While at the same venue in 2011 they launched their second album, Tomb Of The Eagles, an album which featured recordings of earlier live favourites that hadn’t been included on the first album, along with new tracks such as Obedience School, Refuse To Play and the awesome title track. Writing in Fireworks magazine of the album, Mick Burgess said, ‘Stressed Out’ an ode to harassed workers everywhere and with its killer chorus, scything riff and screaming solo from Kane is a highlight along with the savage riffage of ‘Shetlamb Driller Killer’.

Vantage Point has been mentioned in our news coverage

Here are the latest Vantage Point mixes uploaded to Soundcloud.