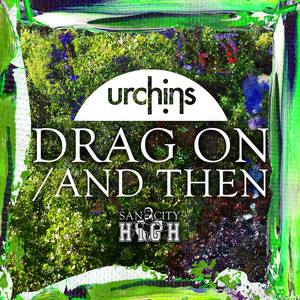 We are two guys (Austen and Will) from Lincoln, England who make and play music that we love.

It all started last summer when, after playing separately for ages at some of the city’s most popular nights, we decided to start working together and BLAM…..Urchins were born.

Since then we’ve remixed people like AC Slater, Foamo and Malente which has given us releases on labels like Palms Out, Chew The Fat and Southern Fried, which we’re really proud of. Our debut EP is coming out on Palms Out in January 2010, consisting of two tracks with Spoek (of Djedjotronic's Boys Noize EP). 'Tickets', the title track has had some huge support; national radio plays and has been played by Kissy Sell Out and Utah Saints at Global Gathering, along with a host of other big names across the country. Remixes come from our good friends Kid Kaio, Destroy Disco, Sticky K and Blatta and Inesha. We're super excited about it!!

urchins has been mentioned in our news coverage

Below is a sample playlists for urchins taken from spotify.

Do you promote/manage urchins? Login to our free Promotion Centre to update these details.