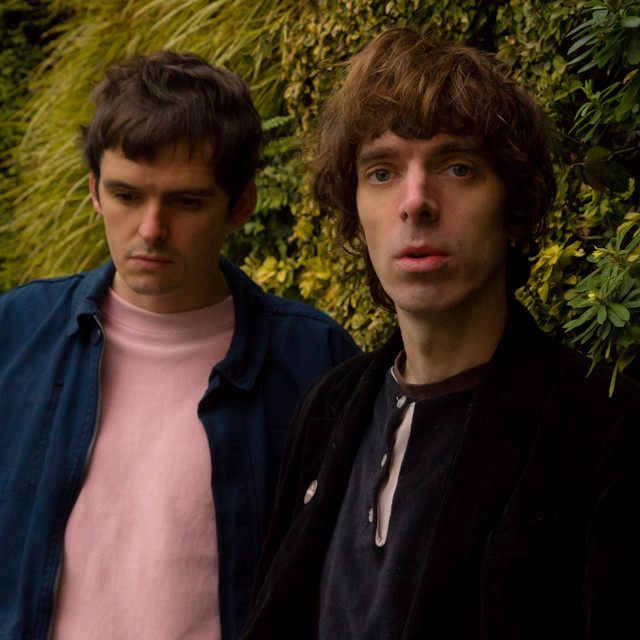 Jack Cooper & James Hoare are Ultimate Painting. The two formed a fast friendship when Jack’s band Mazes were on tour supporting James’ band Veronica Falls, sharing similar tastes in music, art & films. It wasn’t until after returning home that a musical synergy was formed. After numerous demos were exchanged, a few casual jam sessions turned into something more; a partnership. Christening themselves after a piece of art by the Southern Colorado desert community (and fanciful geodesic dome builders) “Drop City”, the lads set to work recording their debut proper. Read more on Last.fm. User-contributed text is available under the Creative Commons By-SA License; additional terms may apply.

Ultimate Painting has been mentioned in our news coverage

Below is a sample playlists for Ultimate Painting taken from spotify.

Do you promote/manage Ultimate Painting? Login to our free Promotion Centre to update these details.