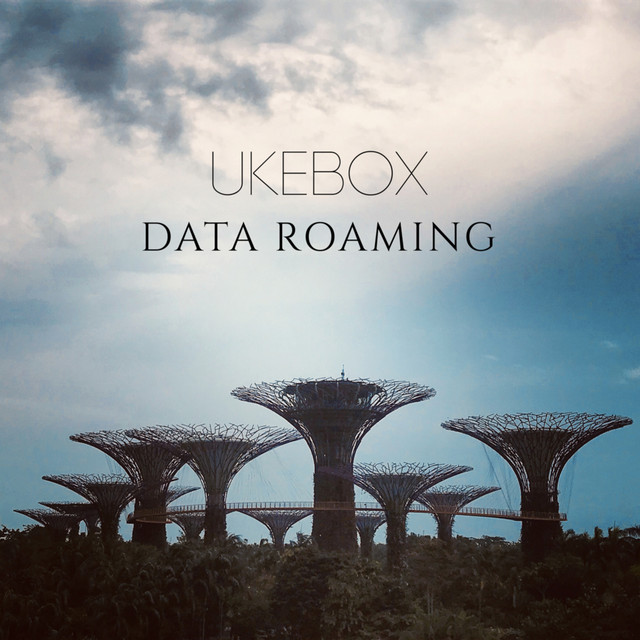 Ukebox formed essentially for a joke while at a Liverpool University in 2012. To the surprise of these five, four-stringed champions, they proved an instant hit. Ukebox have since played untold numbers of gigs around their hometown of Liverpool, as well as the UK and around the world!

Entertaining the masses with their fresh and unique cover versions of well known songs, the transition from shows in pubs and clubs developed into wedding and corporate work, until in 2014 the band were signed onto an international bookings agency and have travelled around with their ukuleles, performing to audiences worldwide

Ukebox hasn't been mentioned in our news coverage

Here are the latest Ukebox mixes uploaded to Soundcloud.

Do you promote/manage Ukebox? Login to our free Promotion Centre to update these details.