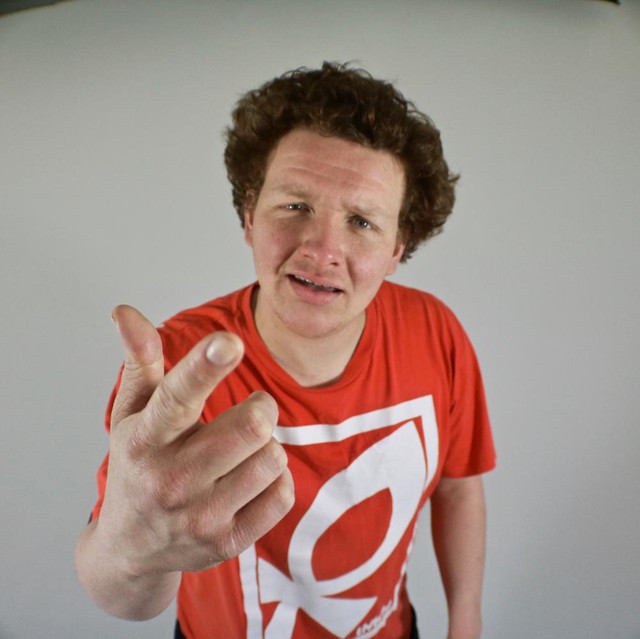 Brought up in Warwickshire and sustained by music from his youth, its plain to see why MC Trafic has created such an established style, recreating human experience and imagery with his well-timed lyrics. Originally audibly affected by rappers like Eminem and Plan B, it took Trafic only 15 years of existence before he scrawled down his first full Hip-hop track “Split Personality”. The unknowingly given motivation and drive from those first few years absorbed in Hip-hop still exude from Mr Trafic today, he is energetic, enthusiastic and a little bit enigmatic in his performance, and has been since his first time jumping on a mic.

Moving to Bristol in 2010 and seeing other home-grown MCs (you know who you are!) do their thing across the Bristol scene, working alongside the original DJ Cantle, gave Trafic more reason than salt and pepper to “push it”. He adjusted his working, living and social situations to accommodate more free time to do what he loved: making music and creating good vibes all around.

Playing at any chance he got, from acoustic sets at open mic nights, to booked gigs and impromptu fill-ins. Eternally grateful for the opportunity, experience and support his was gaining, MC Trafic was already building ideas of collaborating with or mentoring other acts into the scene. Little did he know a like-minded Modify Perspective was thinking the same (about Trafic), and in Jan 2013 Trafic was brought into the Liquifyah collaboration. After displaying his effervescent personality, compelling and timely lyrics, and ability to make a crowd get involved in the atmosphere he creates, Trafic was dubbed the newest resident MC for Liquifyah.

Trafic MC hasn't been mentioned in our news coverage

Here are the latest Trafic MC mixes uploaded to Soundcloud.

Do you promote/manage Trafic MC? Login to our free Promotion Centre to update these details.