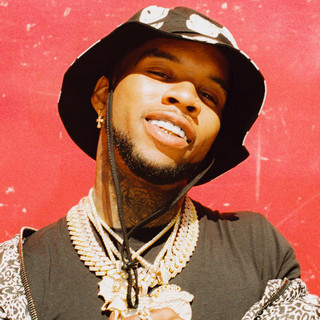 Tory Lanez was born Daystar Peterson on July 27th, 1992 to his father, Sonstar Peterson and his mother, Luella Peterson in Toronto, Canada. At the age of 11, Tory discovered that his mother was ill with a rare disease that affects every four in every one million people. With the devastating loss of his mother and the absence of this father who is an ordained minister, Tory was forced to provide for himself at the early age of fourteen. Although his dad was not present in his everyday life, once when he was 16 years old he offered 10k if drake listened and didn't like his music, thats how much he believed in himself.

Tory Lanez has been mentioned in our news coverage

Here are the latest Tory Lanez mixes uploaded to Soundcloud.

Do you promote/manage Tory Lanez? Login to our free Promotion Centre to update these details.