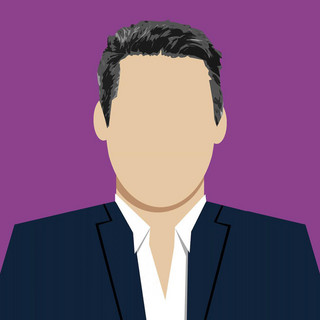 Pioneers of the 80s Romantic movement, Spandau Ballet formed in 1978 and had numerous chart topping singles and albums all over the world, some of the most memorable being the singles “Gold”, “Only When You Leave”, “Lifeline”, the epic “Through The Barricades” and of course the international number one “True”; the latter famously sampled by PM Dawn in 1991 and featured on Paul Anka’s Rock Swings in 2005.

As lead singer of Spandau Ballet, Tony Hadley has, over the years, earned the accolade of being one of pop music’s greatest vocalists. In addition to all the band’s songs, many will remember his prominent contribution of the Band Aid UK charity single “Do They Know It’s Christmas?” and subsequent 1985 London appearance at Live Aid. He also performed solo at the Nelson Mandela Concert at Wembley in June 1988.

Spandau Ballet reformed in April 2009, and their sold out “Reformation Tour” kicked off in October 2009 with 13 UK arenas, including three nights at London’s O2, followed by Croatia, Serbia, Italy, Germany, Holland, Belgium, Spain, then on to Australia, New Zealand, South Africa and the UAE. The tour ended in June 2010 with the band performing their first festival date at the Isle Of Wight.

Tony is currently working on his new album which will be accompanied by a series of Country House shows in the UK, and overseas festivals.

Tony Hadley has been mentioned in our news coverage

Below is a sample playlists for Tony Hadley taken from spotify.

Do you promote/manage Tony Hadley? Login to our free Promotion Centre to update these details.