» Events » Events by artist » The Weeknd 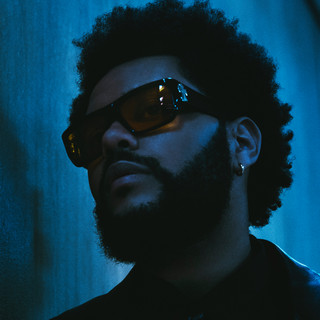 The Weeknd tickets and 2022 tour dates

The Weeknd is a Toronto-based R&B singer named Abel Tesfaye (born February 16, 1990). Abel started uploading songs to YouTube in 2010 and in March of 2011 he dropped his first mixtape, House of Balloons. In August of 2011, he dropped his second mixtape, Thursday. His third mixtape, Echoes of Silence, was released on December 21 2011. The Weeknd takes his ambivalent emotional tenor and stretches it out, building a whole worldview from it. He has sampled artists such as Beach House and Siouxsie and the Banshees. http://the-weeknd.com/ http://www.facebook.com/theweeknd User-contributed text is available under the Creative Commons By-SA License and may also be available under the GNU FDL.

The Weeknd has been mentioned in our news coverage

BRIT Awards 2022: The nominees, the performers and Skiddle's predictions

Below is a sample playlists for The Weeknd taken from spotify.

Do you promote/manage The Weeknd? Login to our free Promotion Centre to update these details.