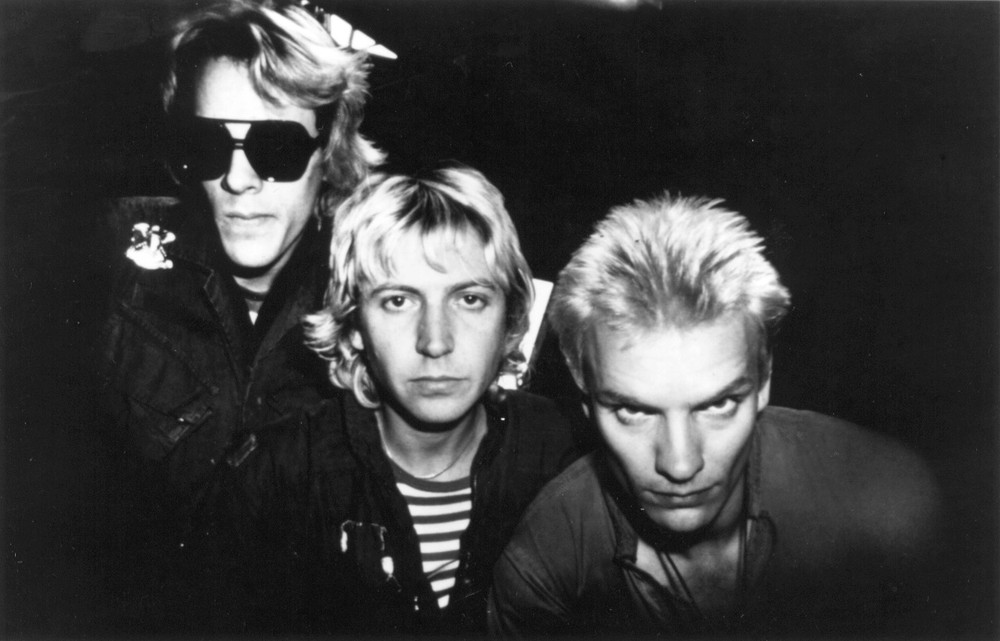 The Police tickets and 2020 tour dates

The Police were an English new wave band strongly influenced by reggae, jazz and punk rock. They were originally formed in 1977 in London by Stewart Copeland (drums), Gordon Sumner, better known as Sting (bass and lead vocals), and Henry Padovani (guitar). Andy Summers later joined the group, and after a very short stint as a quartet, Padovani left the band. The Police became one of the most popular bands in the late 70s/80s. The Police are notable as one of the first mainstream white pop groups to adopt reggae as a predominant musical form and to score major international hits with reggae-styled material. Although reggae was already very popular in the United Kingdom (due to the large number of Caribbean immigrants) the style was little known in the United States or other countries, and prior to the emergence of the Police only a handful of reggae songs had enjoyed any significant chart success. Tension grew between the band members, because unlike most other bands, they did not share songwriting credits. They released their last album, Synchronicity, in 1983, selling over 8 million copies. Synchronicity is critically regarded as their best album, with hits such as Synchronicity II, King Of Pain, and probably their best known song, Every Breath You Take. In 1984, after touring in support of Synchronicity, The Police went on hiatus while Sting pursued his acting and solo music careers. Two years later, The Police reformed and played a few concerts for Amnesty International. Soon after the band went into the studio. Sting wanted to re-record their old songs but Andy and Stewart wanted to leave the originals alone and only two songs were re-recorded during these studio sessions. Although the group is considered to have disbanded in 1984, 1986 was the last time The Police engaged in any musical activity. In 1992 the band released "Message in a Box", their 4 CD box set, and performed at Sting's wedding to Trudie Styler. A live CD was released in June 1995. On March 10, 2003 The Police were inducted into the Rock and Roll Hall of Fame and performed Message in a Bottle, Roxanne and Every Breath You Take. The Police reformed in 2007 and opened the Grammy award ceremony of that year with a performance of Roxanne. Towards the end of May the band began a world tour. In 2008 the tour ended at Madison Square Garden, New York on August 7, and The Police disbanded for good. Sting was quoted towards the end of the tour that he had achieved closure with the band and revealed that The Police would never tour or record again. User-contributed text is available under the Creative Commons By-SA License and may also be available under the GNU FDL.

The Police has been mentioned in our news coverage

How to Keep Your Stuff Safe at a Festival

Below is a sample playlists for The Police taken from spotify.

Do you promote/manage The Police? Login to our free Promotion Centre to update these details.