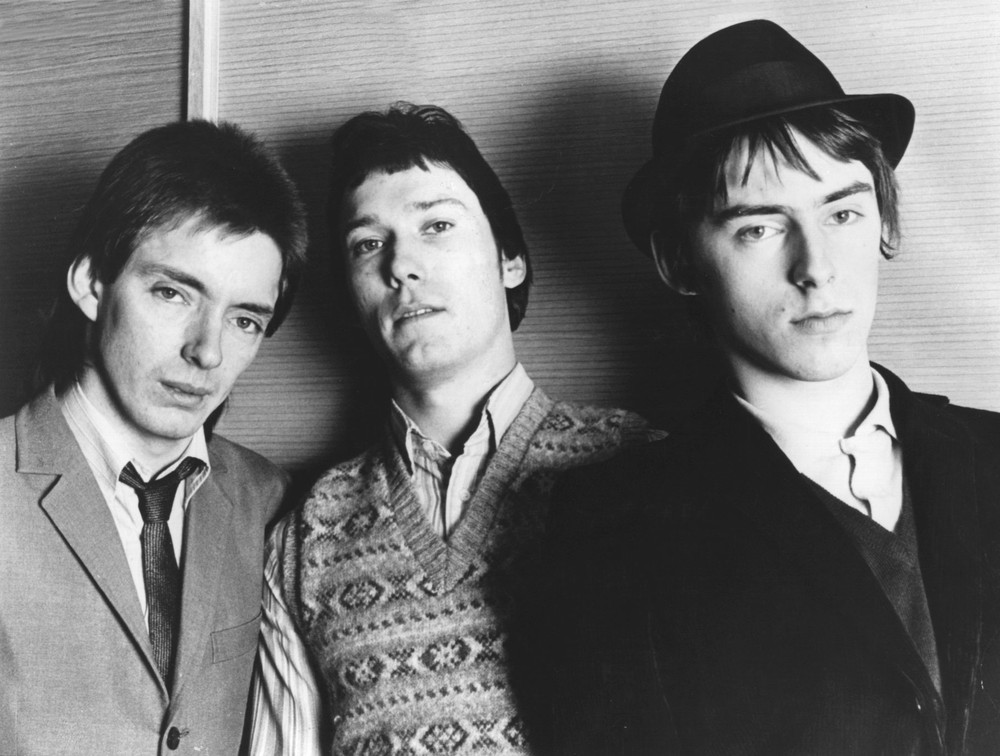 The Jam tickets and 2020 tour dates

The Jam was a punk/mod revival group formed in Woking, England in 1972 consisting of Paul Weller (vocals, guitar), Bruce Foxton (bass, vocals) and Rick Buckler (drums). The band split in 1982. The band released six albums and had 18 consecutive Top 40 hits in the United Kingdom between 1977 and 1982, including four #1 singles (Going Underground, Start!, Town Called Malice and Beat Surrender). Their singles "That's Entertainment" and "Just Who Is the Five O'Clock Hero" are the best selling import singles in UK history. The band drew upon a variety of stylistic influences over the course of their career, including 1960s beat music, soul, rhythm and blues and psychedelic rock, as well as 1970s punk and new wave. The trio was known for its melodic pop songs, its distinctly English flavour and its mod image. The band launched the career of Paul Weller, who went on to form The Style Council and later had a successful solo career. Weller wrote and sang most of The Jamâs original compositions, and he played lead guitar, using a Rickenbacker. Bruce Foxton provided backing vocals and prominent basslines, which were the foundation of many of the bandâs songs, including the hits "Down in the Tube Station at Midnight", "The Eton Rifles", "Going Underground" and "Town Called Malice". For artists called "Jam", please see http://www.last.fm/music/+noredirect/Jam. User-contributed text is available under the Creative Commons By-SA License and may also be available under the GNU FDL.

The Jam has been mentioned in our news coverage

From the Jam, Bad Manners and The Dualers visit Leeds Ska & Mod fest

Five of the Best: Creamfields

Below is a sample playlists for The Jam taken from spotify.

Do you promote/manage The Jam? Login to our free Promotion Centre to update these details.