» Events » Events by artist » The Cranberries 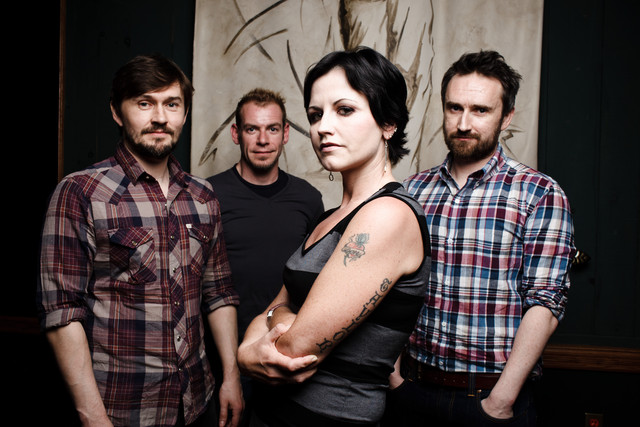 The Cranberries tickets and 2022 tour dates

The Cranberries are an irish alternative rock band from Limerick, Ireland that formed in 1989 and rose to mainstream popularity in the early 90's. The band consists of Dolores O'Riordan (vocals, keyboards, guitars), Noel Hogan (guitars, vocals, also a member of mono band), Mike Hogan (bass, vocals), and Fergal Lawler (drums, percussion, also a member of The Low Network). The band went on hiatus in 2003, but they came back to tour in the summer of 2009.

The Cranberries has been mentioned in our news coverage

Below is a sample playlists for The Cranberries taken from spotify.

Do you promote/manage The Cranberries? Login to our free Promotion Centre to update these details.