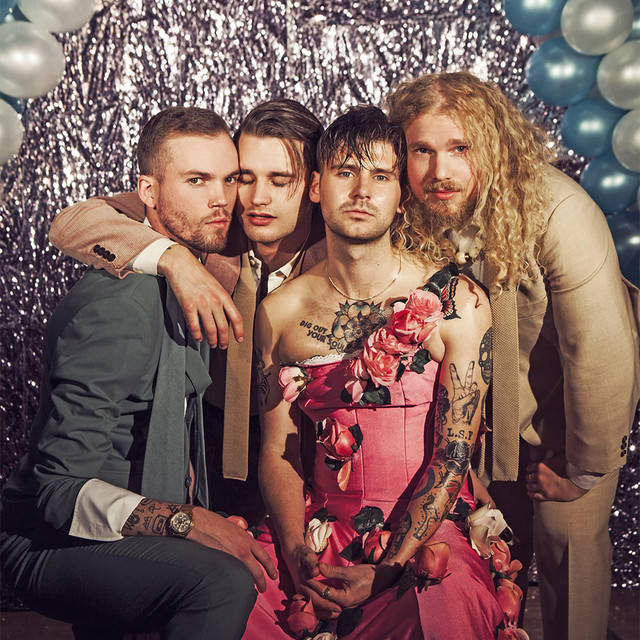 Label debut album "Anybody Have A Lighter?" was out February 23rd, 2018 and has gotten a lot of praise from onlines and magazines - first single, Seventeen, was mixed by no other than legend Owen Morris and the second one, Tell Your Friends, has made both editorial playlists on Spotify and the top ten in the charts in both Austria and Germany.

This spring the Swedish indie rock band will be in the UK on tour, twice, and playing prestigious festivals Liverpool Sound City and Camden Rocks Festival in London, along with club nights.

The Bongo Club has been mentioned in our news coverage

Win a signed Not3s EP plus Edinburgh meet and greet

Nightvision wrap up their autumn series

Below is a sample playlists for The Bongo Club taken from spotify.

Do you promote/manage The Bongo Club? Login to our free Promotion Centre to update these details.