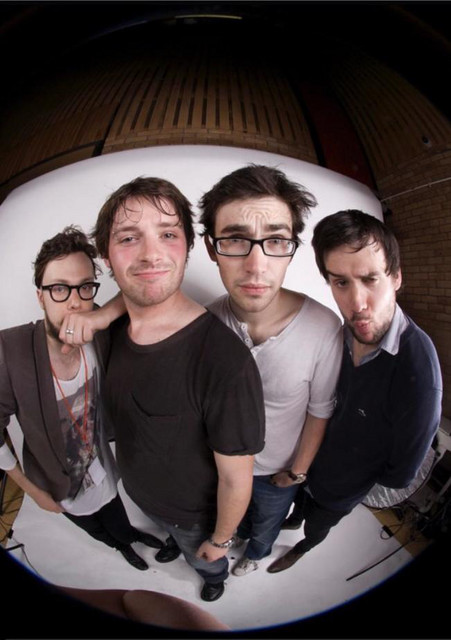 The Automatic tickets and 2021 tour dates

The Automatic, (also known as The Automatic Automatic in the U.S. and Canada after the band were faced with legal action from another act under the name of Automatic, although a large majority of fans in those countries commonly refer to the band by their actual name), are a Welsh based rock band. The three remaining original members James Frost, Robin Hawkins, and Iwan Griffiths are from Wales; new addition Paul Mullen (originally of Yourcodenameis:milo) is from Sunderland. The band originally formed in Cowbridge, Glamorgan, Wales, but are currently based in a studio in Cardiff.

The Automatic has been mentioned in our news coverage

Five things to do at Glastonbury

Sparro flies to Sheffield and Manchester

Below is a sample playlists for The Automatic taken from spotify.

Do you promote/manage The Automatic? Login to our free Promotion Centre to update these details.