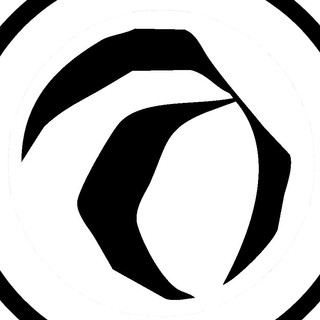 The Advent tickets and 2021 tour dates

The Advent may refer to the alias of techno artist Cisco Ferreira or the Christian metalcore band. aka Cisco Ferreira Longtime advocates of sonic terrorism even before banding together as the Advent in 1993, Cisco Ferreira and Colin McBean's assault on conventional techno flourished in part because of abundant glimpses into related styles, from electro and hip-hop to techno. Soon after leaving school, Ferreira began working as an engineer at Jack Trax Records, a job which enabled him to glimpse first-hand the work of such auteurs as Derrick May and Marshall Jefferson.

The Advent has been mentioned in our news coverage

Below is a sample playlists for The Advent taken from spotify.

Do you promote/manage The Advent? Login to our free Promotion Centre to update these details.