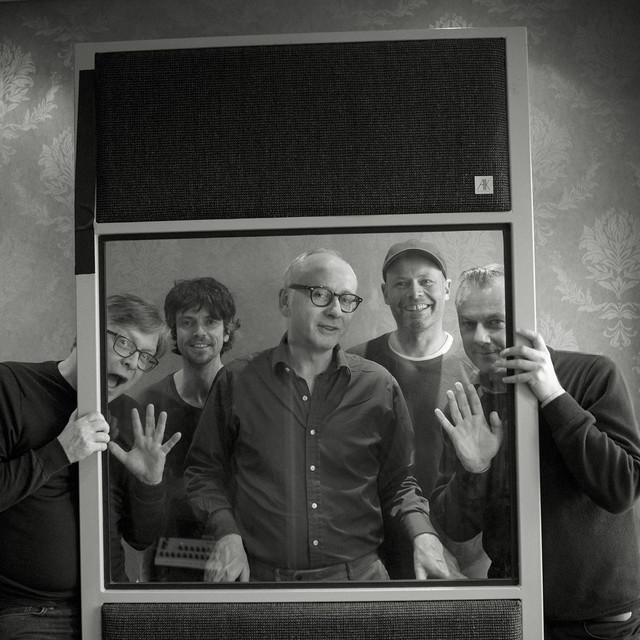 Teenage Fanclub are a jangle pop/power pop band from Bellshill, Scotland near Glasgow, formed in 1989, and were formerly known as The Boy Hairdressers. They have two generally known humorous nicknames "The Fannies" and "The Bellshill Beach Boys" Teenage Fanclub are revered by power-pop fans for their devotion to chiming, Byrds-esque guitars and harmony vocals. Songwriting duties are shared between the three permanent members of the group: * Norman Blake,

Teenage Fanclub has been mentioned in our news coverage

Bill Ryder-Jones interview: Liverpool is a hell of a lot more progressive

FREE TICKETS to our club-nights this weekend

Below is a sample playlists for Teenage Fanclub taken from spotify.

Do you promote/manage Teenage Fanclub? Login to our free Promotion Centre to update these details.