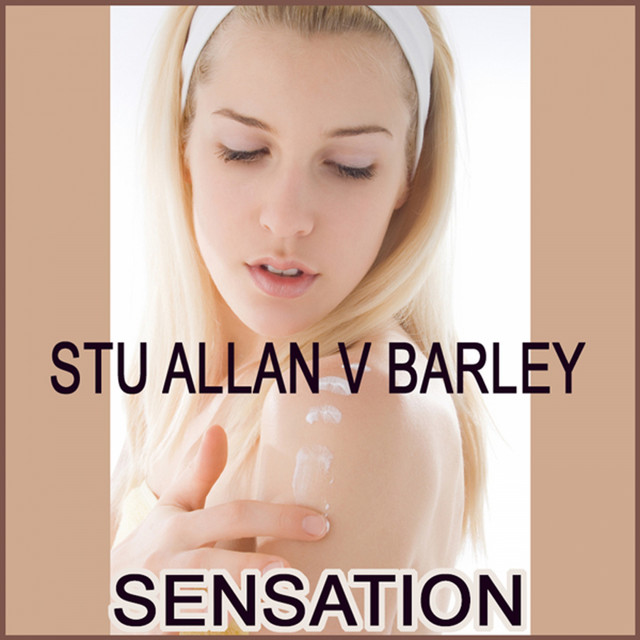 Stu Allan is a British dance music DJ who worked for Piccadilly Radio and Key 103 in Manchester in the 1980s and 1990s.

His hip hop, Hardcore and house music mixes ranked him the world’s No. 3 DJ by DJ Magazine in 1993 and his performances significantly influenced the music scene during this period.

In 1982 Stu took up DJing. Between 1984 and 1986, his mixes / remixes were featured on Piccadilly Radio in Manchester on various shows including those of Timmy Mallet, Chris Evans and Tim Grundy.

Stu Allan has been mentioned in our news coverage

Stu Allan Back With A Bang!

Stu Allen announced for Back By Dope Demand NYE Manchester

Here are the latest Stu Allan mixes uploaded to Soundcloud.