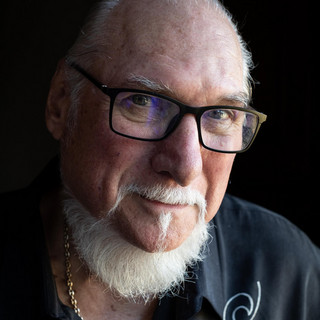 Steven Lee "Steve" Cropper (October 21, 1941) is an American guitarist, songwriter and record producer. He is best known as the guitarist of the Stax house band, Booker T. & The M.G.'s, and has backed artists such as Otis Redding, Sam & Dave, Carla Thomas, Rufus Thomas and Johnnie Taylor, also acting as producer on many of these records. He later gained fame as a member of The Blues Brothers band. Rolling Stone lists him 36th on their list of the 100 Greatest Guitarists of All Time. Mojo ranks Cropper as the second-best guitarist ever. His nickname is "The Colonel".

Steve Cropper has been mentioned in our news coverage

Guillemots added to the line up

Below is a sample playlists for Steve Cropper taken from spotify.

Do you promote/manage Steve Cropper? Login to our free Promotion Centre to update these details.