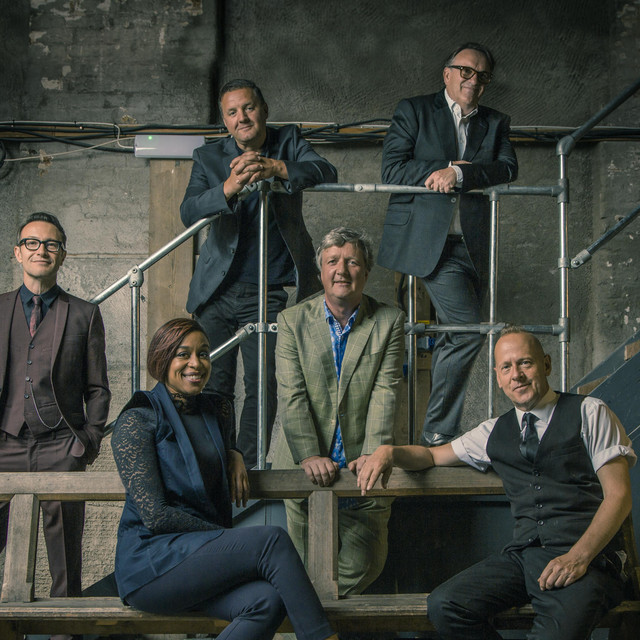 Squeeze is a British rock band that came to prominence in the new wave period of the late 1970s. The group formed in London in 1974. The two main writing partners in the band, Chris Difford and Glenn Tilbrook, are widely considered to be among the finest melodic pop songwriters of their generation and have often been compared with the legendary Lennon-McCartney partnership, although unlike The Beatles, Difford and Tilbrook's direct collaboration on songs continued through most of the group's career.

Squeeze has been mentioned in our news coverage

DJ EJ AND FRIENDS THIS SATURDAY

Below is a sample playlists for Squeeze taken from spotify. 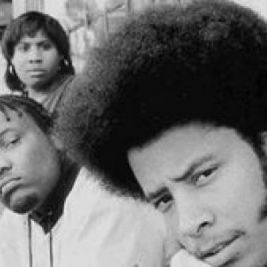 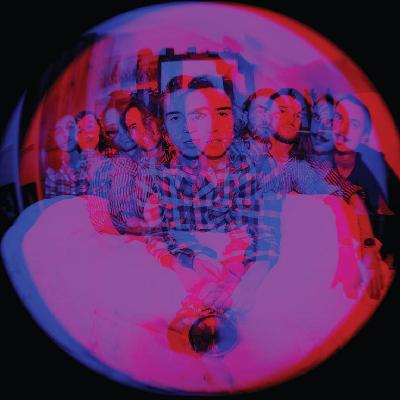 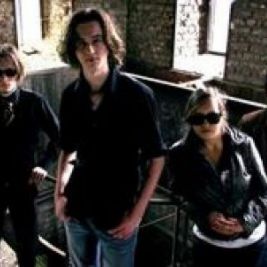 Do you promote/manage Squeeze? Login to our free Promotion Centre to update these details.