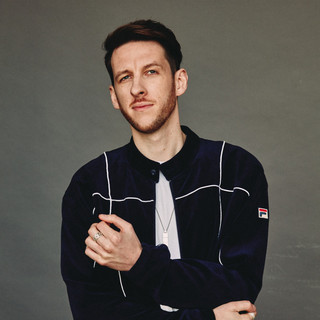 Bruce Fielder known professionally as Sigala, is an English DJ, record producer and remixer from Norwich, Norfolk. He has had six singles chart in the top 10 of the UK Singles Chart, including his 2015 debut single ‘Easy Love’, which samples ’ABC’ by the Jackson 5 and peaked at number one.

Sigala has been mentioned in our news coverage

Here are the latest Sigala mixes uploaded to Soundcloud.

Do you promote/manage Sigala? Login to our free Promotion Centre to update these details.