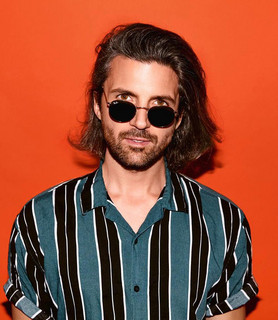 The Goodlife Get Away

Zrce Beach in Isle Of Pag

The younger the artist, the shorter his Biography!

But Sidney Charles in his age of twenty-something already looks into many happy faces, when he enters the decks. Everybody, who understands this love-binding kind of music, has to live the urban movement behind it, the culture that brings people of all kinds together. Exactly these motions are fascinating the young man, born as Sidney Charles Hurricane Vieljans in Hamburg, Germany.

With the age of 15 Sidney Charles discovered the magic of the two black discs spinning on the 1210s. At the beginning Hip Hop, Soul, Funk, Breakbeat and Turntablism was Sidney´s medium to express his emotions. Highly delighted and inspirited by the time of late 80s and early 90s, when the movement, accompanied by young culture, began, Sidney Charles was finding the higher BPM-numbers of House & Techno were leading to more inspiration and happiness.

Sidney Charles has been mentioned in our news coverage

More talent added to ABODE in the Park line up

Skiddle to live stream from The Social this weekend

Here are the latest Sidney Charles mixes uploaded to Soundcloud. 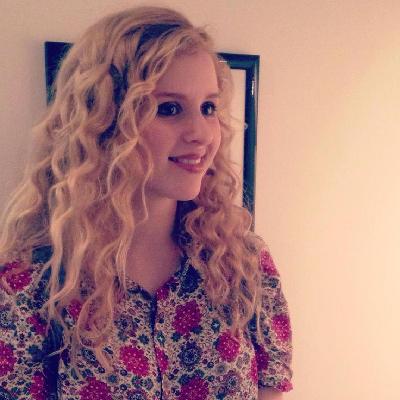 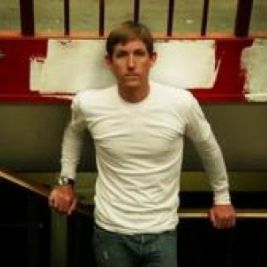 Do you promote/manage Sidney Charles? Login to our free Promotion Centre to update these details.