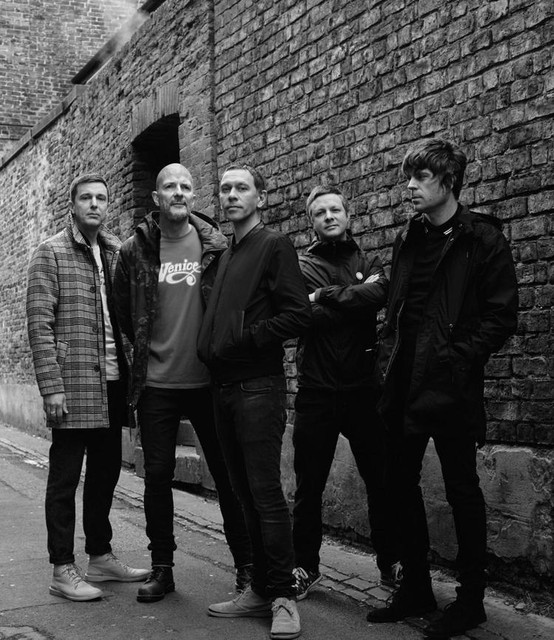 Get more information about Neighbourhood Weekender 2021 including festival tickets, news, reviews and lineups.

Shed Seven are a band from York, England who formed in 1990 and are famed for their no nonsense good-time tunes and live shows. Their popularity peaked in the mid-1990's during the britpop boom with their most popular songs, including Chasing Rainbows, Going For Gold, Getting Better and Disco Down, all reaching the Top 20 of the UK Singles Chart. The band split in December 2003, but not before a farewell tour which culminated in a final hometown show. The split was amicable and came about due to disagreements with their record company about their musical direction.

Shed Seven has been mentioned in our news coverage

Below is a sample playlists for Shed Seven taken from spotify.

Do you promote/manage Shed Seven? Login to our free Promotion Centre to update these details.