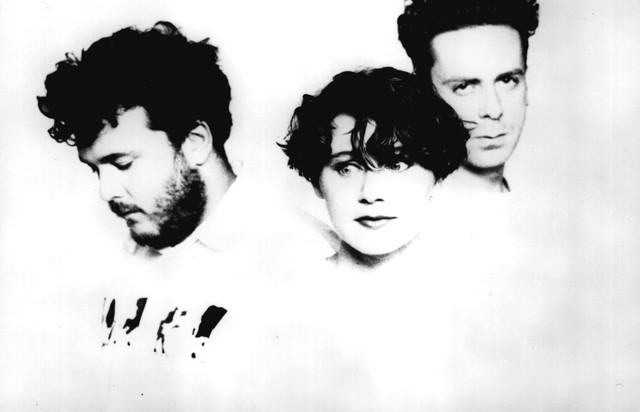 Róisín Murphy (pronounced roe-sheen) originally from Arklow, County Wicklow, Ireland, gained fame with Mark Brydon as the lead vocalist for UK electronic duo Moloko, formed in 1995. Murphy recorded her first official solo material in 2004 with producer Matthew Herbert, who had previously done remixes for Moloko. She released her debut album, Ruby Blue, in June 2005 in the UK on Echo Records. Ruby Blue produced two singles: If We're In Love and Sow Into You.

Roisin Murphy has been mentioned in our news coverage

Below is a sample playlists for Roisin Murphy taken from spotify.

Do you promote/manage Roisin Murphy? Login to our free Promotion Centre to update these details.