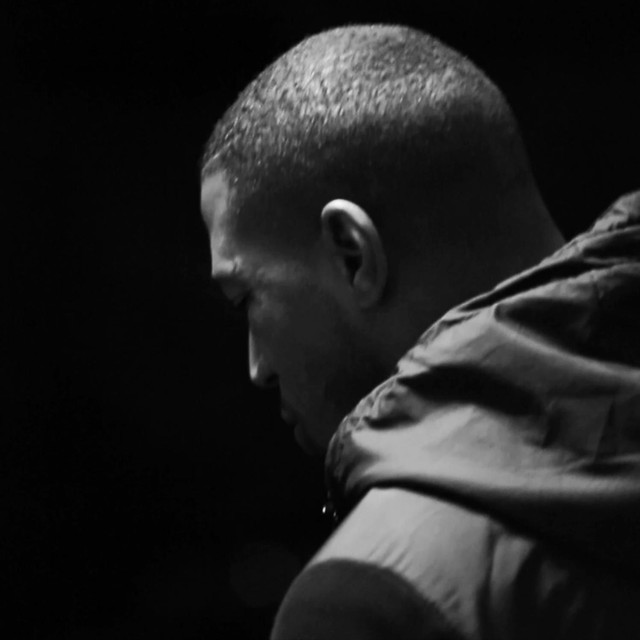 Riko Dan (also Riko, real name Zane Williams) is a grime MC from East London, and a long serving member of grime crew Roll Deep. He is also a part of the collective Cemetary Warriors. He was originally a drum and bass MC, starting at 15 years of age and honing his skills on pirate radio stations such as ‘Pressure FM’. Riko would have been part of the transition from the disbanding of Pay As You Go to the Roll Deep Crew, but missed this pioneering time in the history of grime music through having to serve a prison sentence. Read more on Last.fm. User-contributed text is available under the Creative Commons By-SA License; additional terms may apply.

Riko Dan has been mentioned in our news coverage

Below is a sample playlists for Riko Dan taken from spotify.

Do you promote/manage Riko Dan? Login to our free Promotion Centre to update these details.