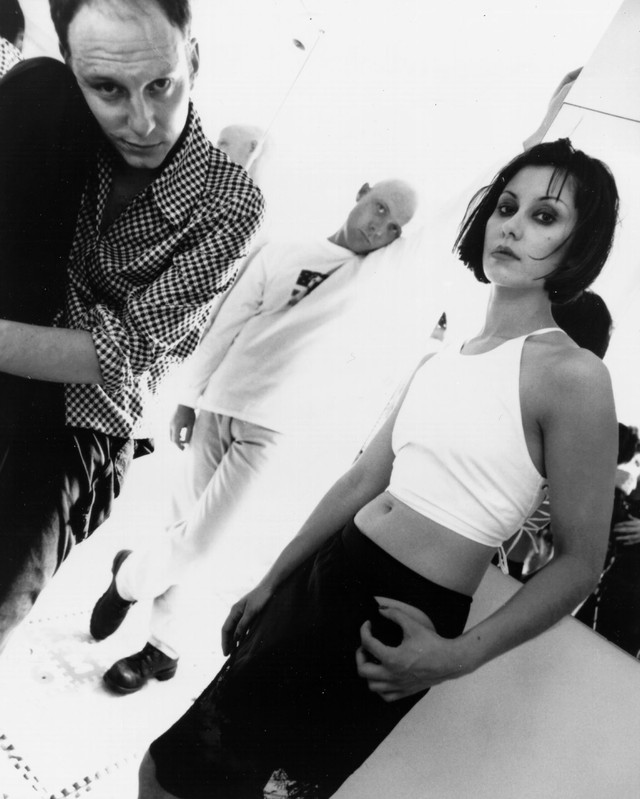 Read more about Republica on Last.fm.

Republica has been mentioned in our news coverage

Cast and Scouting For Girls confirmed for Atmosphere Festival, Mossley

Here are the latest Republica mixes uploaded to Soundcloud.

Do you promote/manage Republica? Login to our free Promotion Centre to update these details.