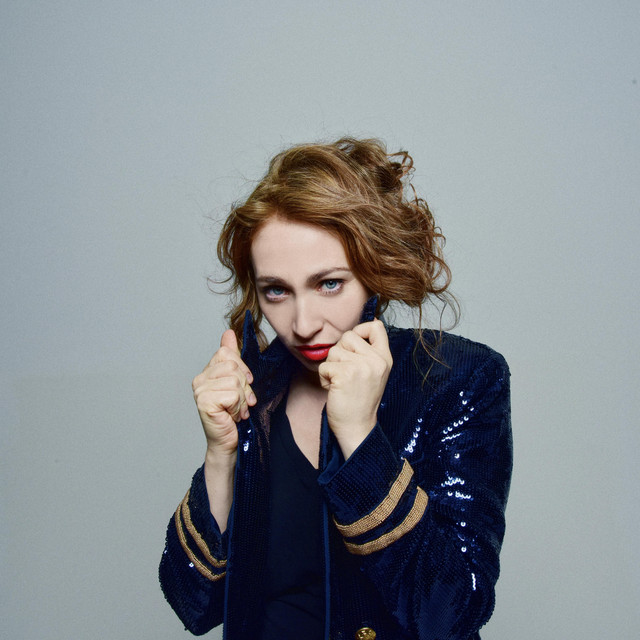 Regina Spektor was born on February 18th, 1980, in Moscow, Russia and emigrated to the United States when she was nine. Spektor studied classical piano from the age of six, practicing on a Petrof piano given to her mother by her grandfather. She was also exposed to the music of rock and roll bands such as The Beatles, Queen, and The Moody Blues by her father, who obtained such recordings in Eastern Europe and traded cassettes with friends in the Soviet Union.

Regina Spektor has been mentioned in our news coverage

Below is a sample playlists for Regina Spektor taken from spotify.

Do you promote/manage Regina Spektor? Login to our free Promotion Centre to update these details.