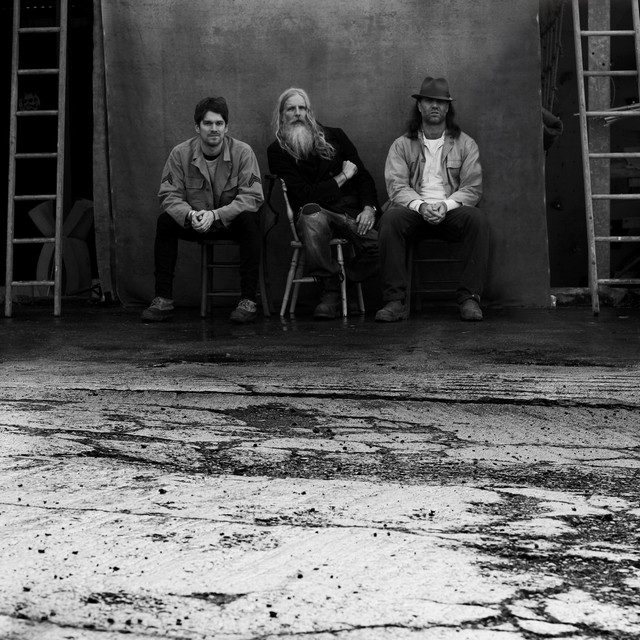 Although all of REEF have west country connections, especially to the Glastonbury area of Somerset, England, it wasn't until they all independently moved to London that the band was formed. In 1993 while Gary and Jack were looking for band members, Kenwyn had met up with Dominic Greensmith in London and discussed forming a band. So, the foursome got together, got a house in West London and started to jam.

Reef has been mentioned in our news coverage

Below is a sample playlists for Reef taken from spotify.

Do you promote/manage Reef? Login to our free Promotion Centre to update these details.