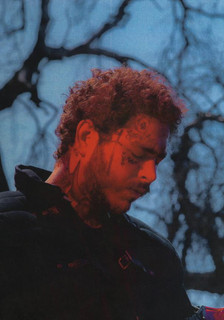 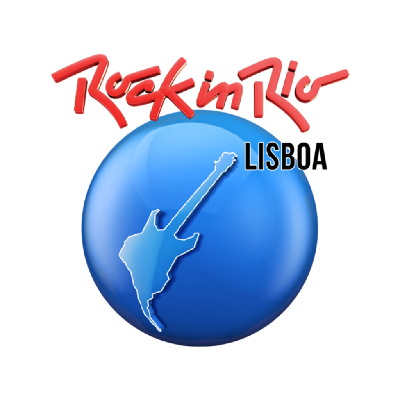 Get more information about Rock In Rio Lisboa 2022 including festival tickets, news, reviews and lineups.

Following the success of his 2016 Stoney single Congratulations, Post followed in late 2017 with the 21 Savage featuring Rockstar, which hit #1 on the Billboard Hot 100. Read more on Last.fm. User-contributed text is available under the Creative Commons By-SA License; additional terms may apply.

Post Malone has been mentioned in our news coverage

Here are the latest Post Malone mixes uploaded to Soundcloud.

Do you promote/manage Post Malone? Login to our free Promotion Centre to update these details.