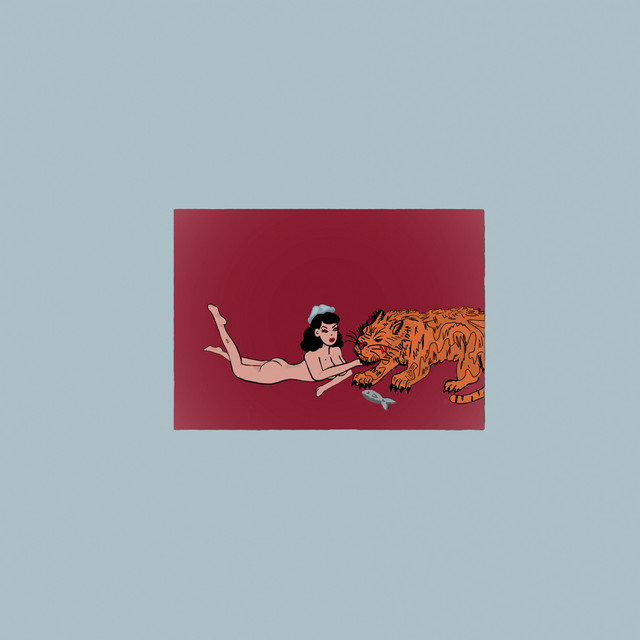 Public Image Ltd. (aka PiL), are an experimental band which formed in 1978 in London, England. Its original lineup was John Lydon (vocals) (formerly of the Sex Pistols), Keith Levene (guitar) and Jah Wobble (bass), although by 1983, the band’s lineup would become a fluctuating one, revolving around Lydon. PiL are often cited as one of the most challenging and innovative bands of the post-punk period; John Lydon is quoted as saying he wanted to form an anti-rock band.

PiL has been mentioned in our news coverage

Louder Than Words returns to Manchester for its third year

Below is a sample playlists for PiL taken from spotify.

Do you promote/manage PiL? Login to our free Promotion Centre to update these details.