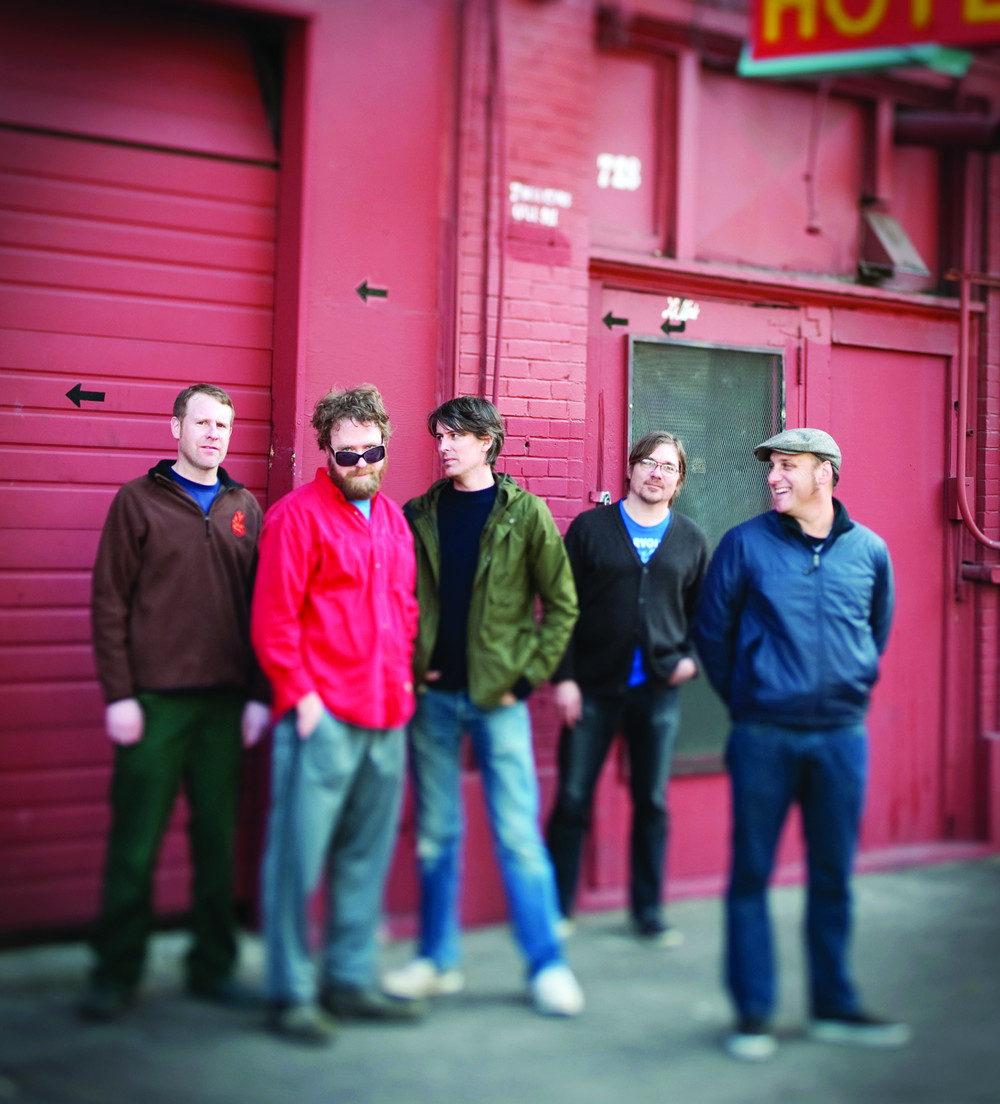 Pavement are an American indie rock band. Although they experienced only moderate commercial success, they achieved a significant cult following, and their music has been a major influence on many bands of the late 1990s and beyond. They are largely considered as one of the first rock bands of the current age to gain a moderately wide degree of success without the support of a major label. In effect, the band gave rise to a deluge of indie rock bands who have succeeded on that same premise. Beginnings and Slanted and Enchanted

Pavement has been mentioned in our news coverage

Below is a sample playlists for Pavement taken from spotify.

Do you promote/manage Pavement? Login to our free Promotion Centre to update these details.