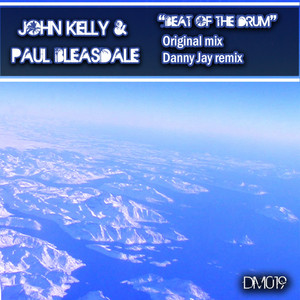 The House Where Love Lives

He is the original Cream resident DJ and widely recognised as one of the leading DJ residents of his time. He is credited for helping shape the tough funky sound of Cream's famous Annexe room, playing alongside the worlds leading DJ's

Paul’s illustrious career has also seen him headline parties all over the country, with regular vists around the globe, including Ibiza.

After some time away from the decks to pursue other interests, Paul is back on the circuit again and playing sold out shows across the UK and Ireland in celebration of Cream’s 20th Anniversary.

Paul is also currently working on his latest studio production project, with eagerly anticipated releases planned for 2013. His latest track 'Annexed' will be on out on Big Fist records in April 2013

Paul Bleasdale has been mentioned in our news coverage

Here are the latest Paul Bleasdale mixes uploaded to Soundcloud.

Do you promote/manage Paul Bleasdale? Login to our free Promotion Centre to update these details.